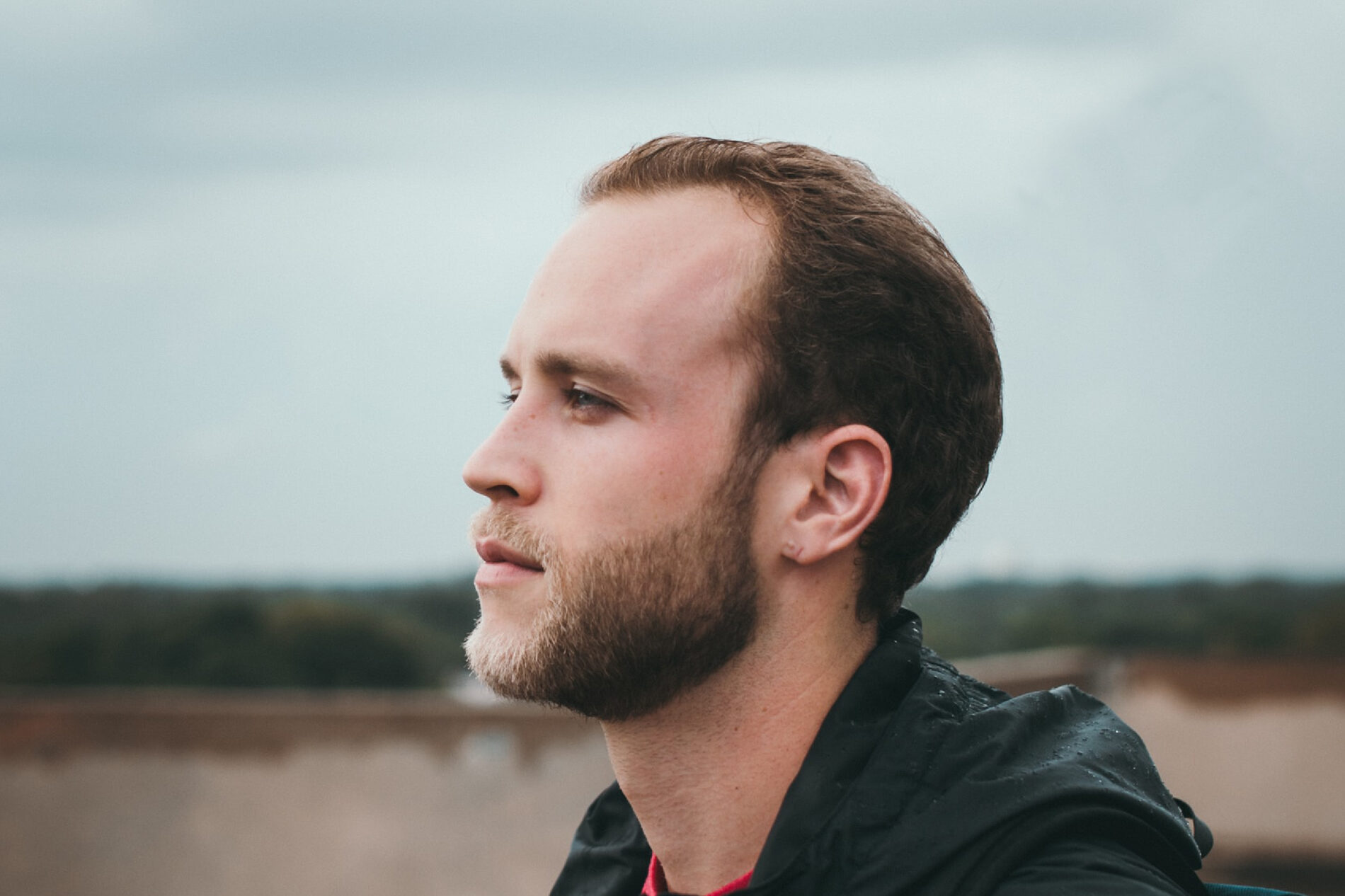 When 26-year-old Martyn (not his real name) experienced a traumatic brain injury just one day before he was due to start a plumbing training course, everything changed.

After four months in hospital, Martyn was finally discharged, but continued to experience weakness and reduced range of movement in his right hand, which had a significant impact on his function and participation in everyday life. Feeling withdrawn and fatigued, Martyn struggled to stay motivated with daily rehab training – that was until he was introduced to GripAble, the mobile assessment and training platform for home-based rehabilitation, and its tailored programme of daily exergames. This article explains how use of GripAble enabled Martyn to take control of his own recovery following his accident and confidently move forward with his life and career plans.

Martyn suffered a brain injury as a passenger in a road traffic collision, resulting in several bleeds on the brain and multiple fractures. Community assessment showed a number of physical impairments including higher level balance deficits, reduced wrist and elbow range of movement, and stiffness on his right side. Martyn also experienced pain in his right arm and reported it feeling weaker.

After four months of acute rehabilitation in hospital, Martyn was discharged home, but as he was independently mobile indoors and did not have a coordination impairment in his right arm, he wasn’t provided with a programme for his continued rehabilitation.

Previously a keen gym goer, Martyn stopped visiting the gym as he felt unsafe holding weights. His family also observed that he was carrying out everyday tasks like making a hot drink with his left hand only, as he feared dropping a heavy, hot kettle. Prior to his injury, Martin was right-hand dominant.

Martyn’s rehabilitation required a multi-disciplinary approach to address his functional and participation-based limitations due to his physical and cognitive impairments post-brain injury.

Once in the community, Martyn was assessed by an occupational therapist and physiotherapist to establish a better understanding of his neurological impairment.

Initial tests showed that he presented with 4/5 power in his right upper extremity for elbow flexion, wrist flexion and extension, and grip. To delve deeper into how his right-hand compared to that of his left hand, Martyn’s therapists used the GripAble platform to assess his grip strength, which showed a mean score of 23.7kg for his right hand, and 32.4kg for his left.

To help address this imbalance, Martyn was provided with a four-week, personalised programme of exergaming on GripAble to reach a minimum of 300 repetitions of grip and release per day for the first week, gradually increasing up to 600 repetitions at week four.

Martyn’s daily rehab schedule was kept flexible to allow for concentration, memory, and attention deficits as well as fitting around his social life supported by friends and family. He also followed a tailored resistance training plan with three sessions per week, as well as practicing ADLs (activities of daily living) to help build his confidence. To promote adherence to his programme, Martyn’s therapist was able to review his training history though the GripAble platform and send encouragement emails and text messages to keep him on track.

In just 28 days, Martyn displayed an improvement in his grip strength, with his right hand displaying an increase from 23.7kg to 29kg when assessed on the GripAble platform.

By the end of the four-week programme, Martyn was confident about a phased return to exercising in the gym and lifting weights.

At this point in his rehab, a deficit was still observed between his left and right hands but the training allowed Martyn to move onto exercises with higher loads and feel safe enough to do so, thus giving him a leisure activity to return to.

Martyn reported that GripAble allowed him to feel he was being productive in his rehab as, due to fatigue and coping with the mental effects of his accident, he previously did not always want to do his weight training exercises at home. Using exergames in short snappy sessions made him feel he had some control over his improvements.

Of his rehab experience, Martyn said:

“My upper limb rehab was brilliant and the GripAble device helped a lot in terms of my grip strength. I was struggling, but after a few sessions on the GripAble device, my arm felt better and stronger. The games on the GripAble platform were very enjoyable and interactive, which helped me stay engaged and motivated me to complete tasks set by my physiotherapist. I looked forward to using GripAble as it helped me, but it was also fun.”

“I have always been interested in incorporating modern technology into rehabilitation, from using games consoles with people at risk of falls, to electrical stimulation bikes for people with acquired brain injuries and non-traumatic spinal cord injuries, to name a couple of examples.”

“I found out about GripAble back in 2018 through my general research into what I could bring into my practice next and adopted the device in the rehab centre I worked at. Now that I am based in the community, GripAble’s portability, ability to track efforts and progress, take objective measures and generate reports makes it a very useful tool for me. The engagement and fun aspects created through exergaming really promoted Martyn’s adherence to therapy which helped lead to such a significant change in his result within a month.”

Martyn has since signed up for a construction-related college course and is preparing to learn how to drive. 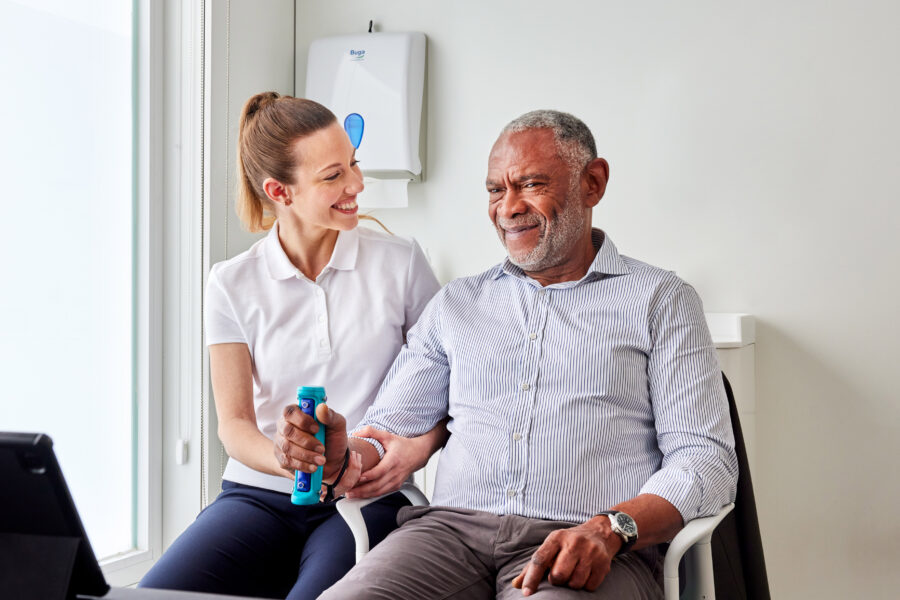